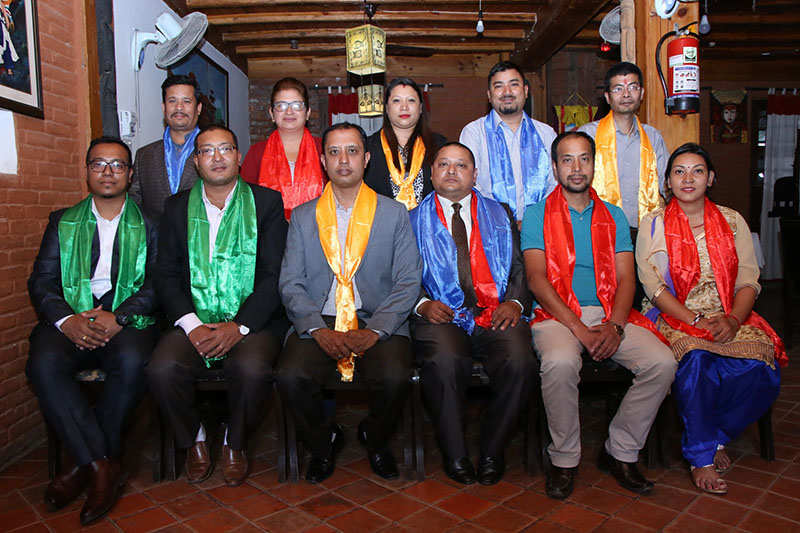 New executive committee of Fiscal Year 2076/2077 and 2077/2078 was established with 11 Executive Members as stated by Bylaw's of Bajracharya Club.

The program was formally following the speech by Jyoti Bajracharya and ended by serving Typical Newari Samaybazi.